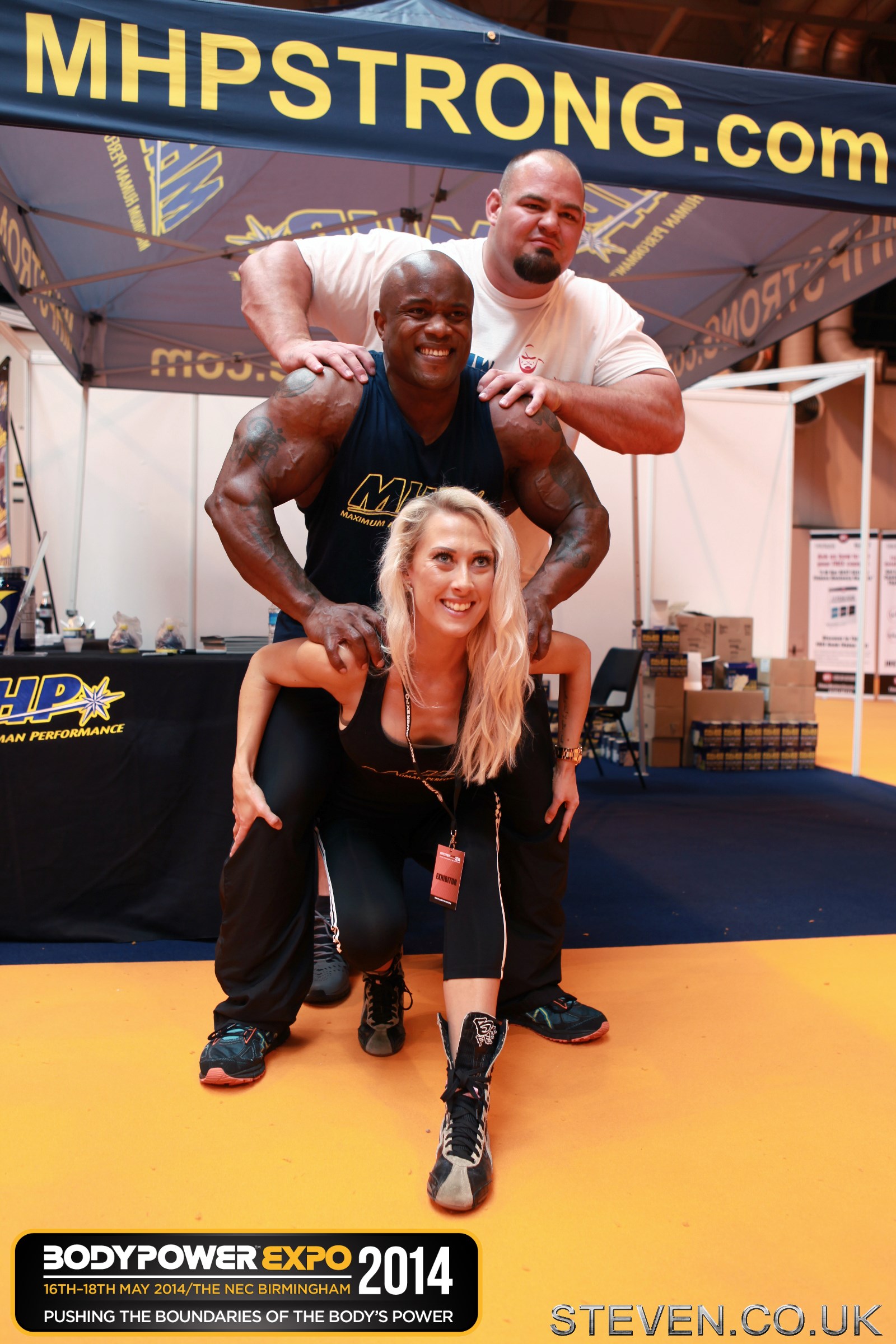 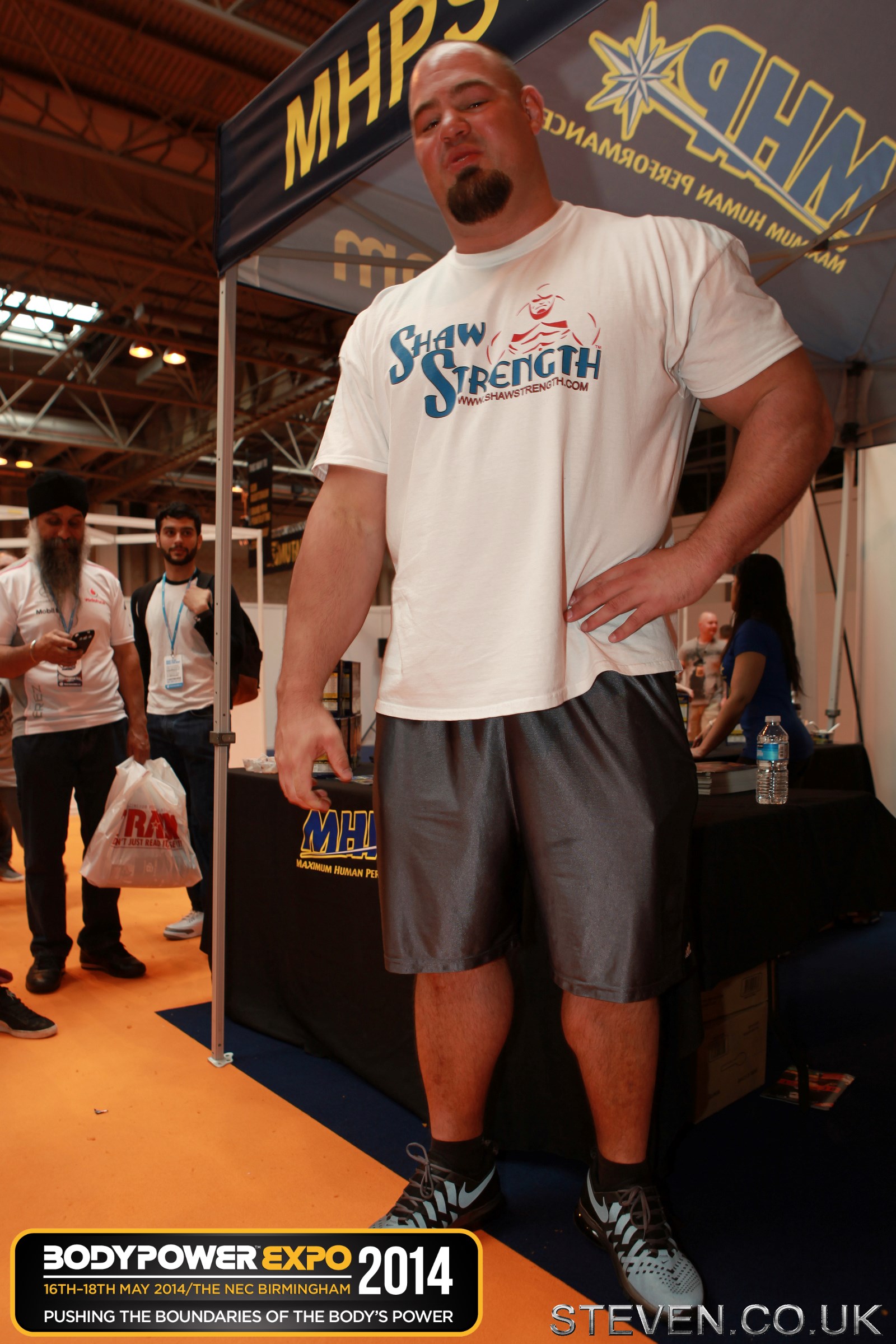 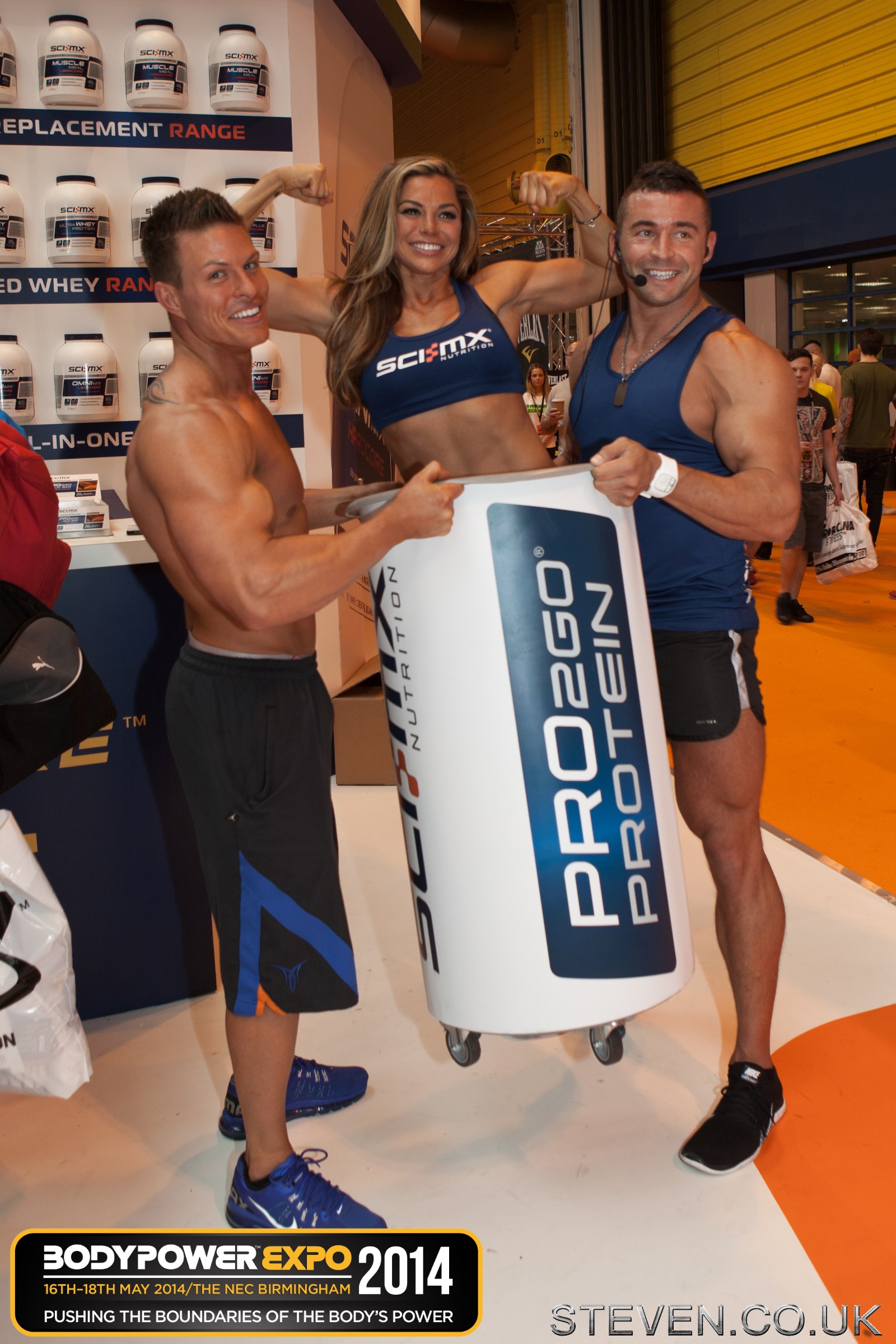 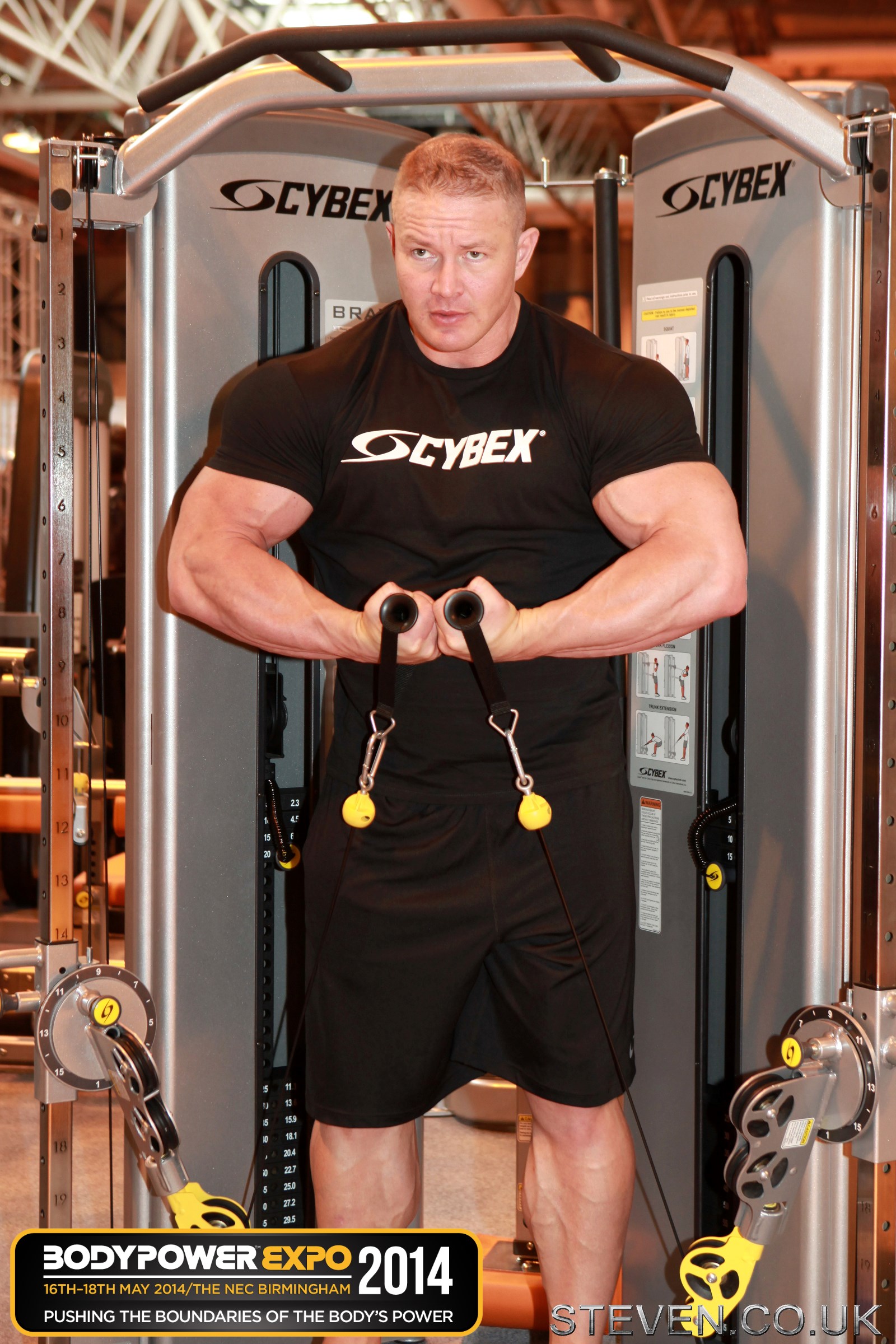 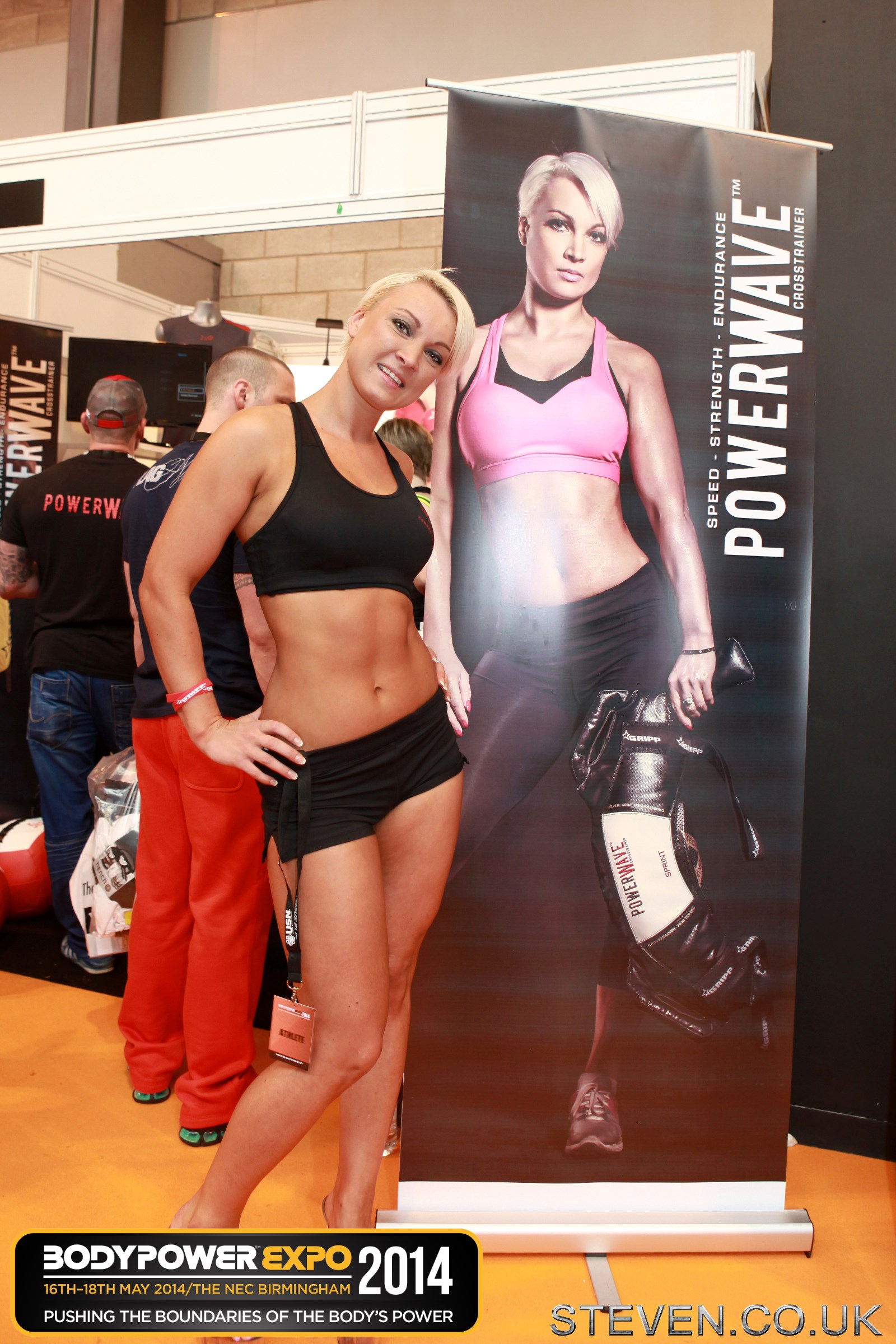 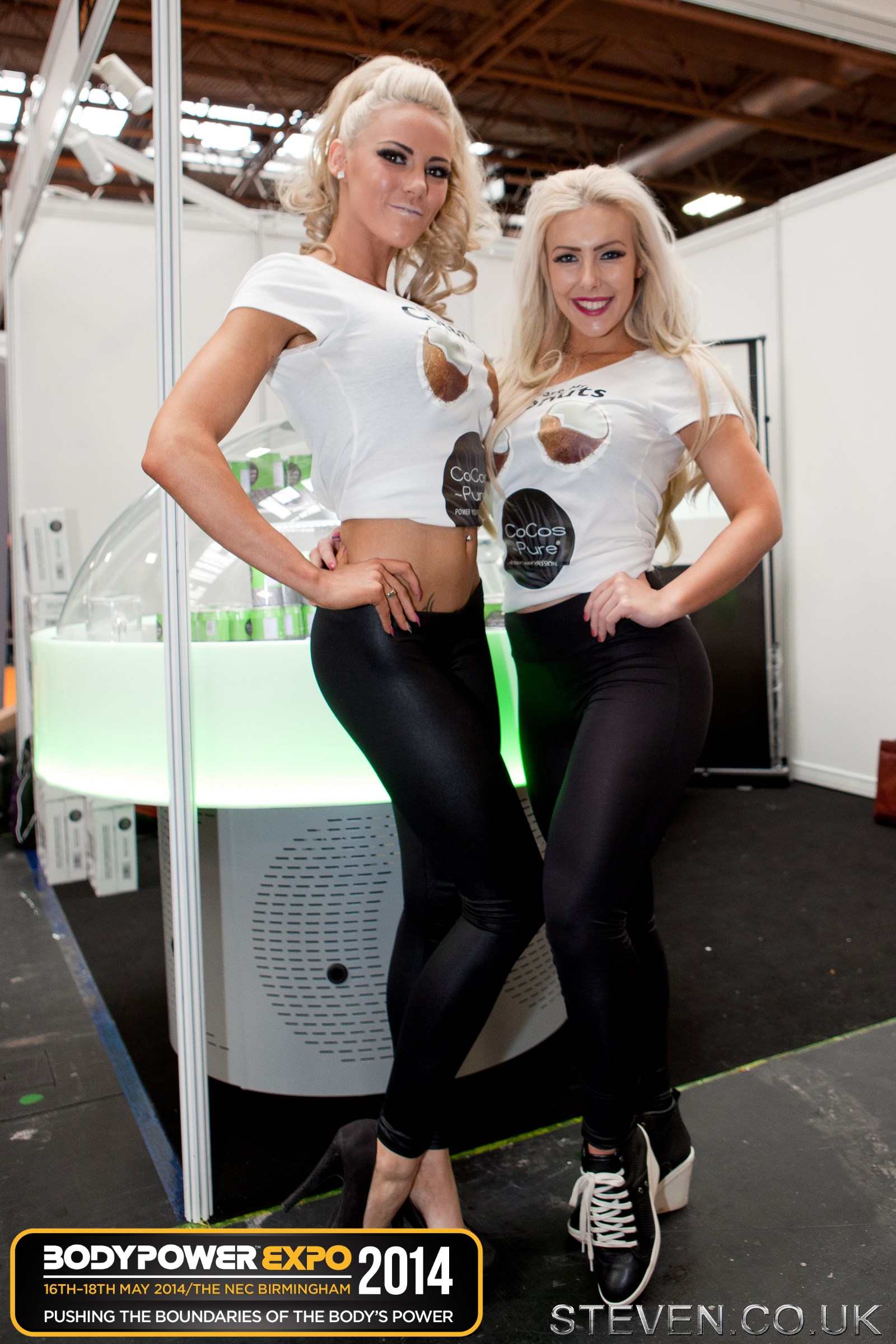 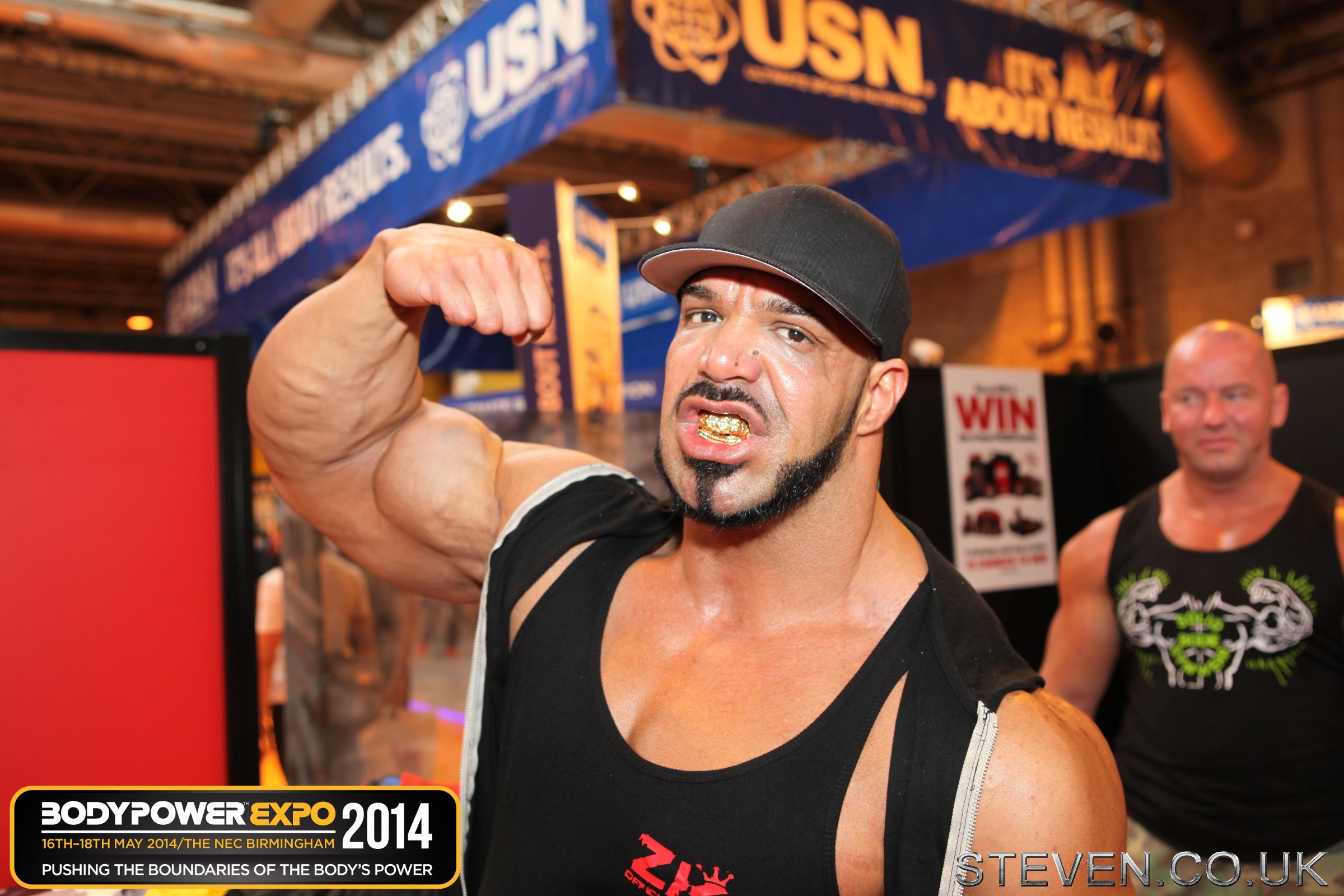 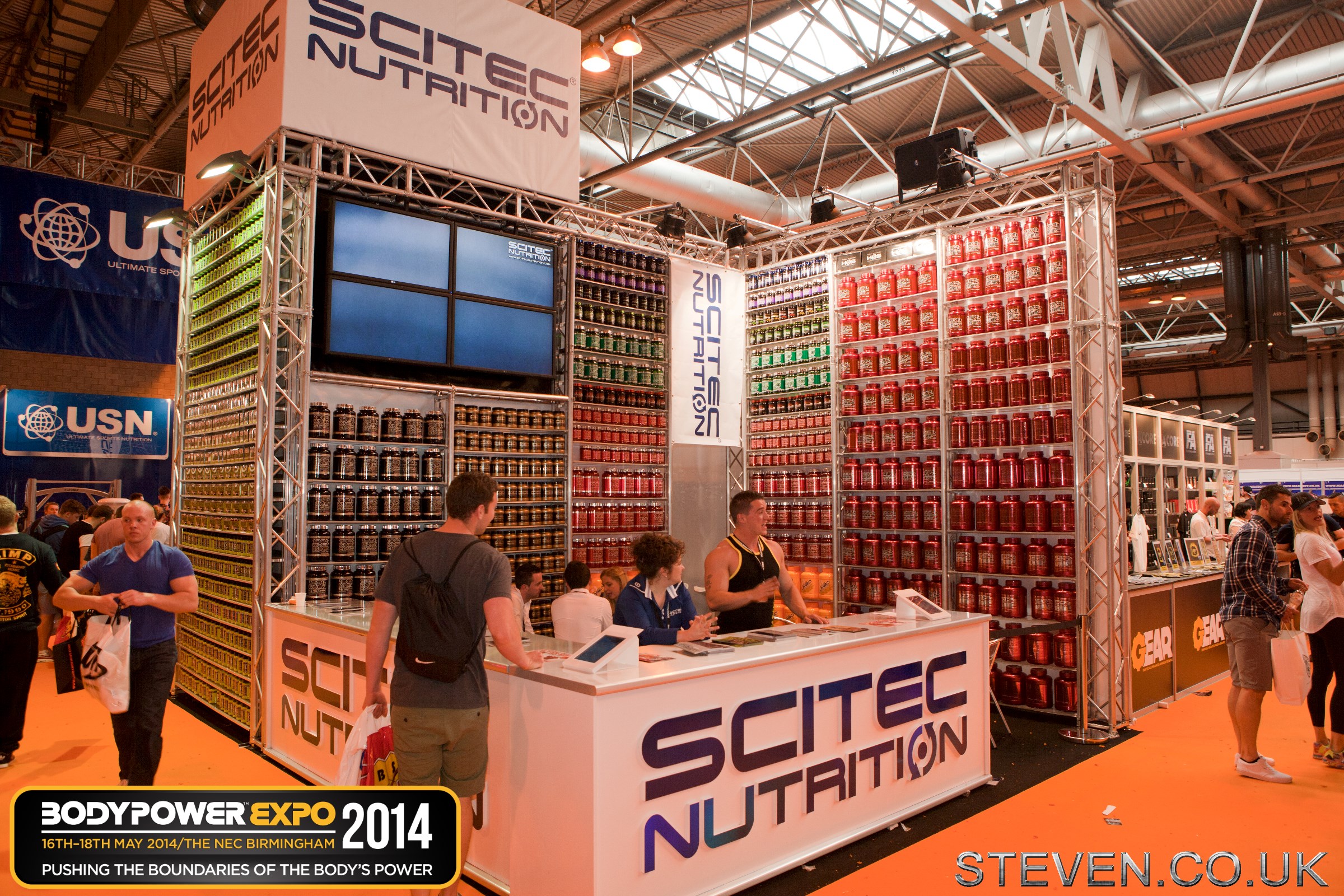 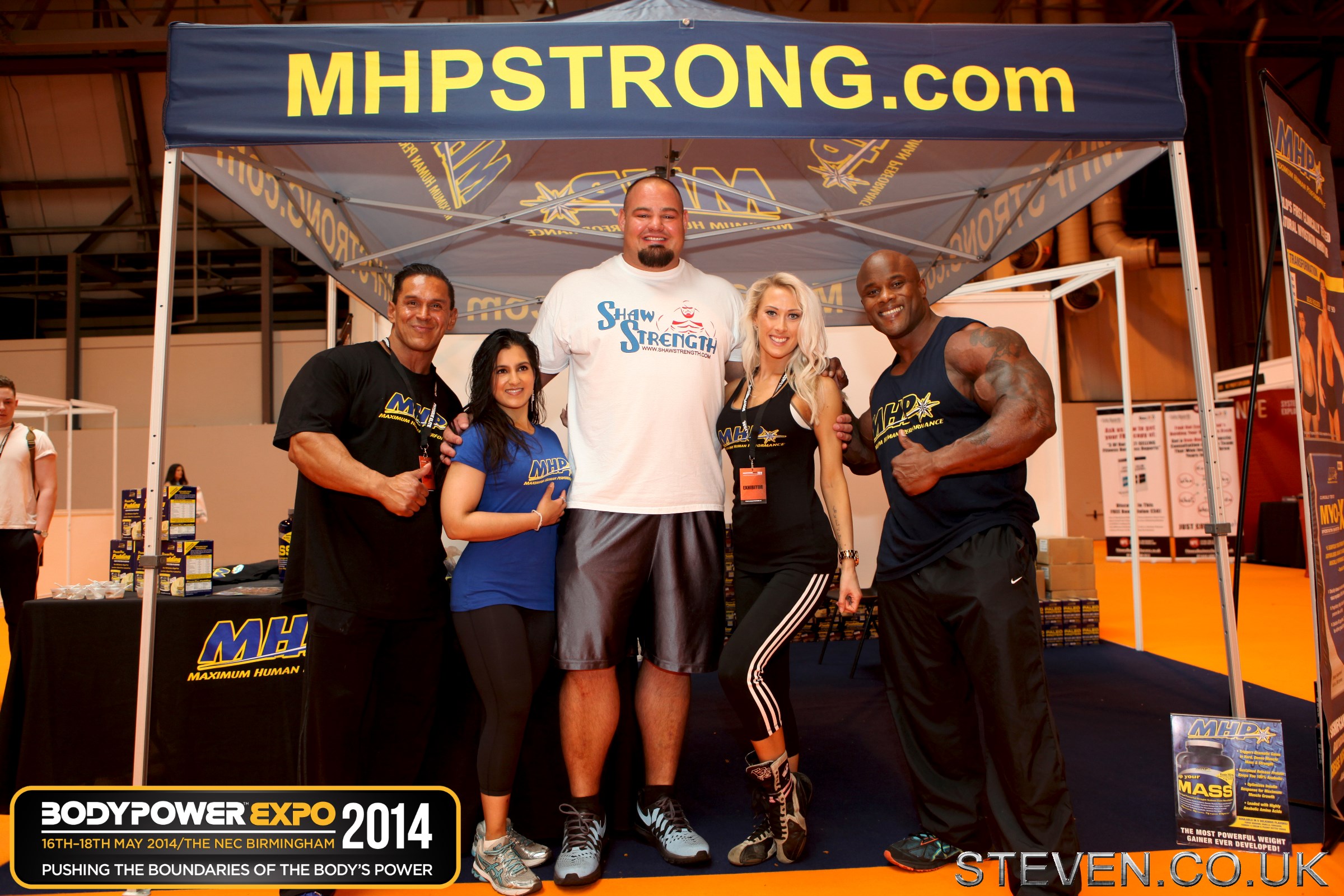 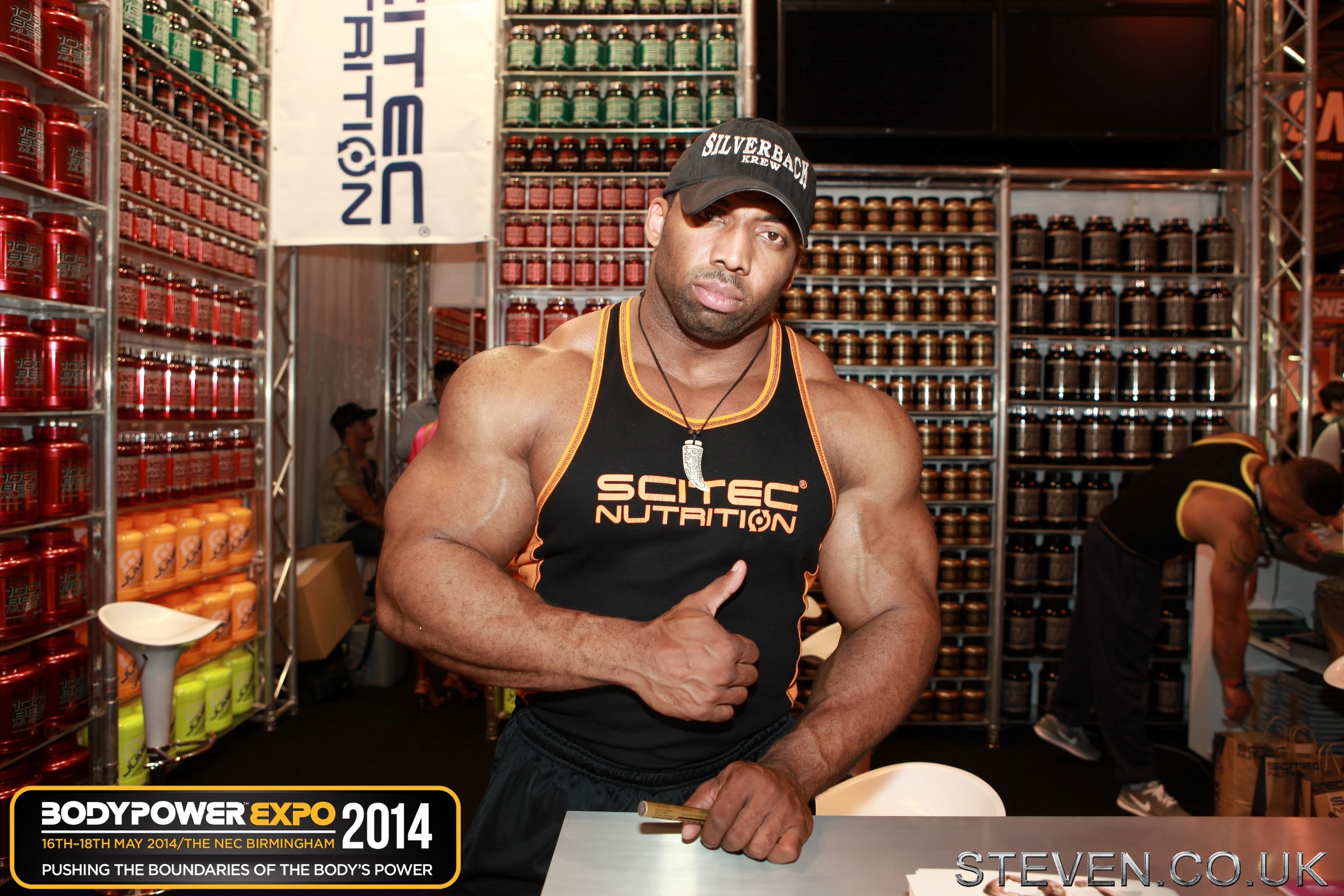 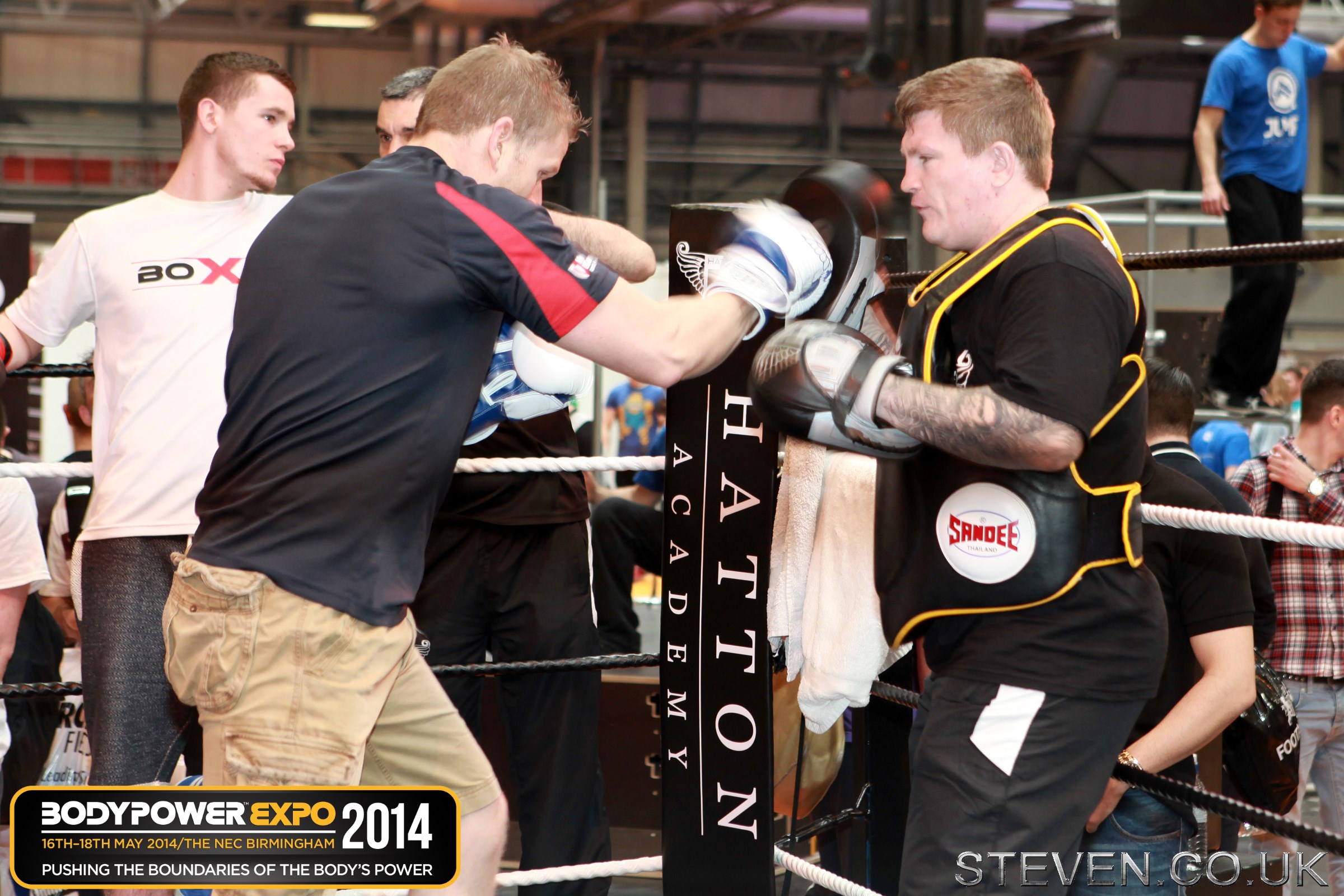 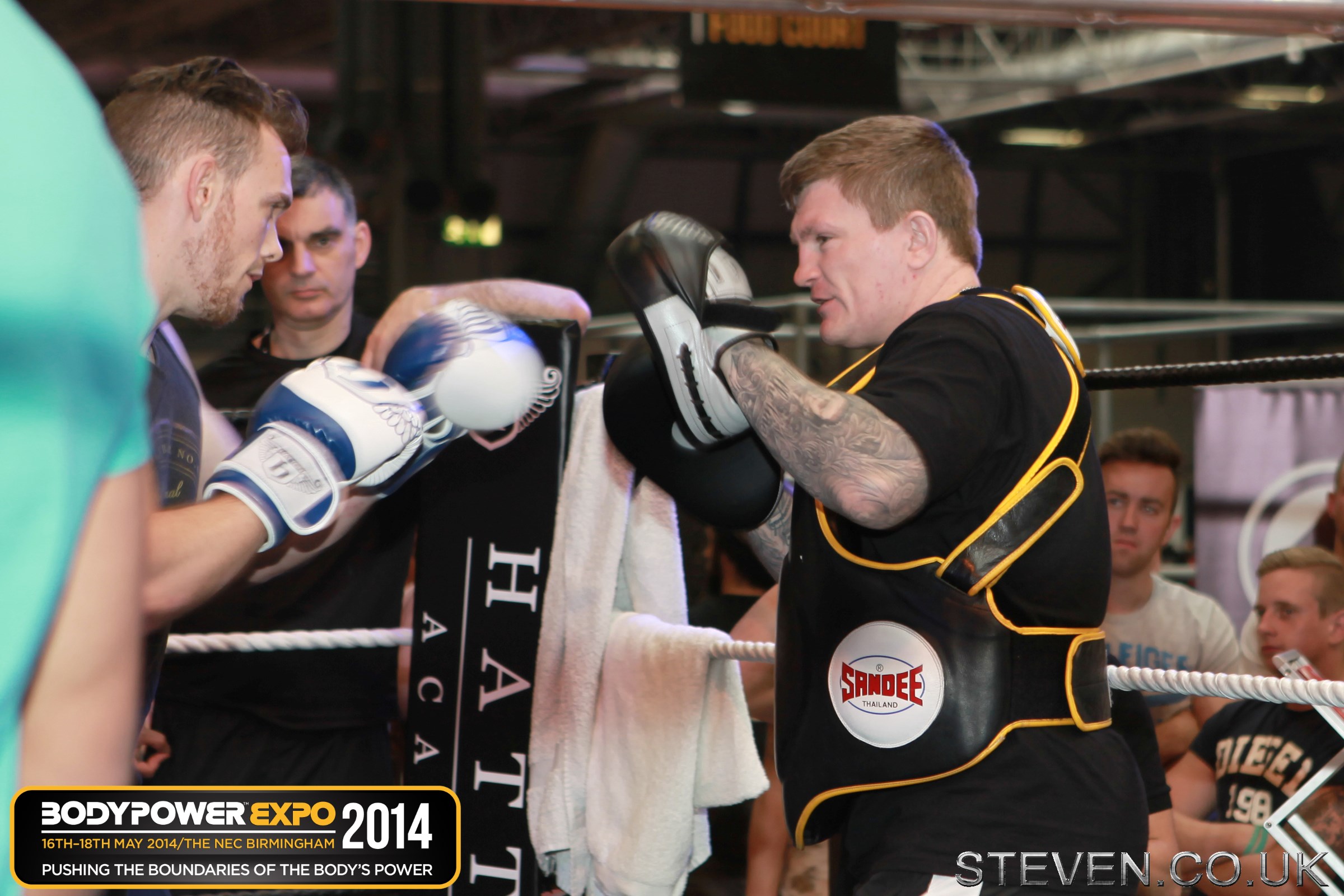 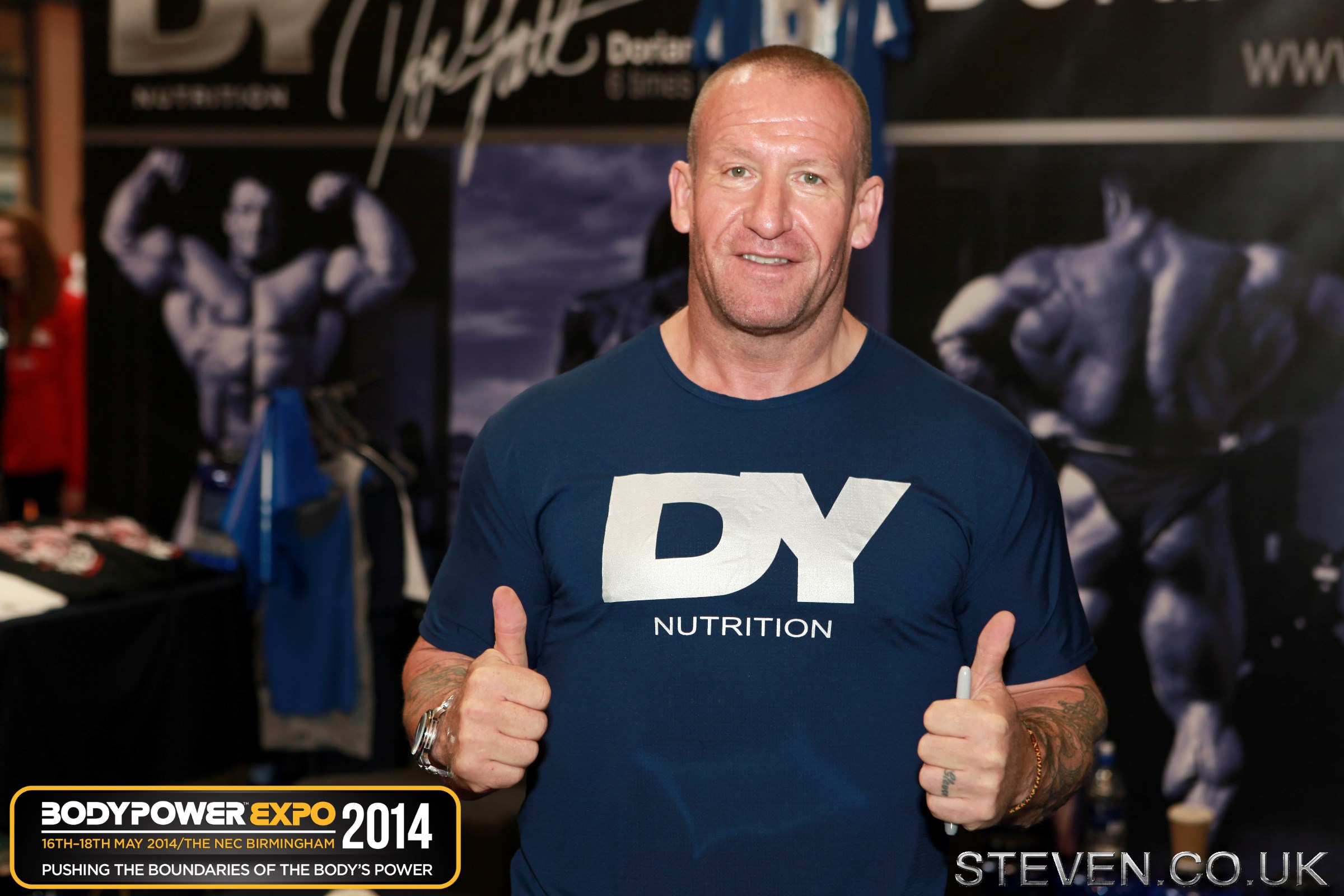 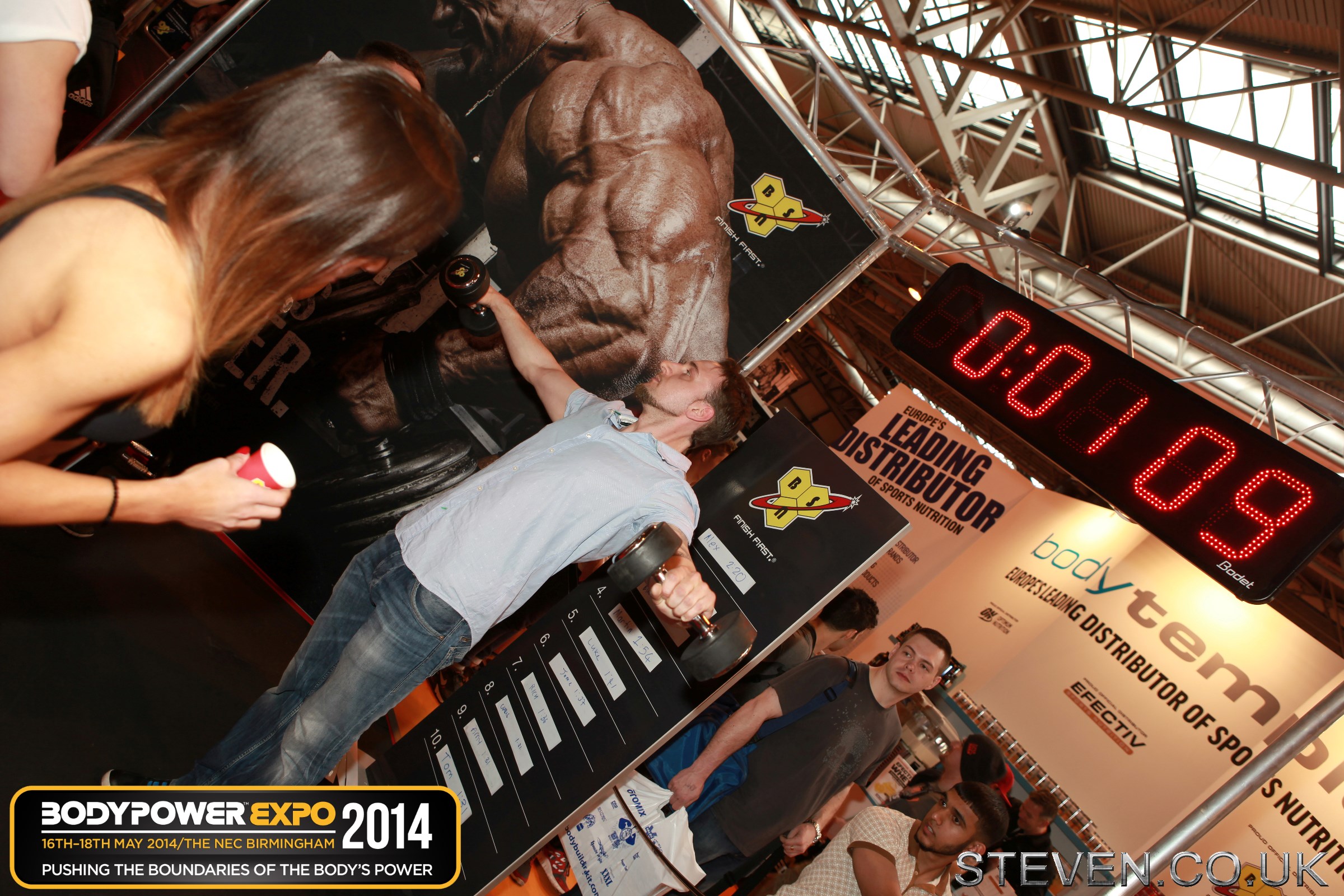 [Show thumbnails]
Many images I’m not able to post here due to exclusivity and sales, but I’ll post a Body Power 2015, and Body Power 2016 flash backs soon.