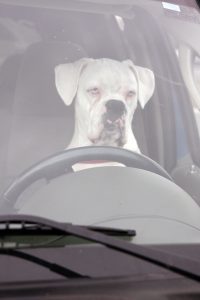 Boxer Behind The Wheel

I recently passed the Theory Test, so I’ve been watching the latest news and there is a little bit of research done by the DVSA (Driver and Vehicle Standards Agency) which concluded at the end of August (2016). Its a little late to have any say now if you missed it, but you could have given your views on proposed improvements to the current driving test. The results still haven’t been released but should be interesting.

The Key Points they are asking about are:

Its probably a very good thing, I would have thought reversing around a corner would be fairly standard things to learn. Personally parallel parking looks harder to master, but parking in a parking space and following a SatNav are probably good skills to have.