2015 Saw a boom in Stongmen, Fitness Girls and Competitions/Contests all boomed and even The Hulkster as in Hulk Hogan and Jimmy Hart made an appearance with Queue longer than an airport customs queue from Colombia.  Worlds Strongest Man Brian Shaw, Runner up Eddie Hall, along with Dana Linn Bailey, Flex Lewis, Ania Malys, Rob “Mr Hyde” Archer, CT Fletcher and many other names made an appearance. Lots of new products launched here ProMixx Blender with the main man Daniel Yeomans, BLK Volmix Water with Alternative model Becky Holt and many many others. 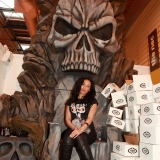 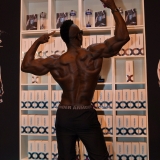 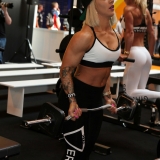 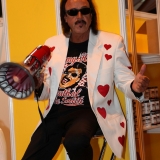 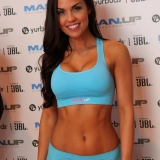 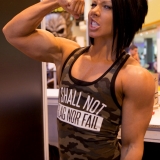 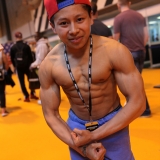 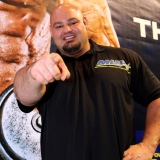 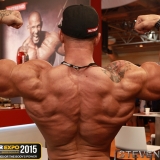 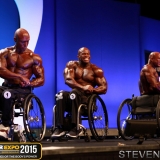 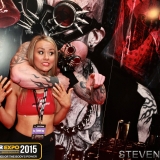 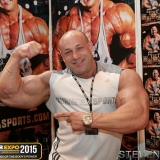 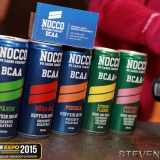 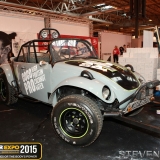 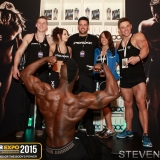 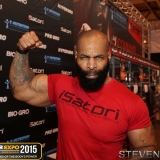 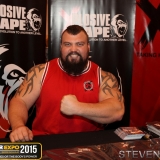 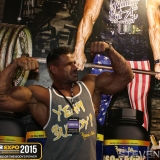 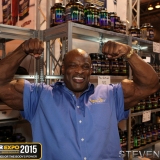